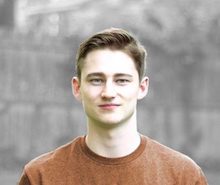 I’m a Northern Virginia native, currently living in Reston. I graduated from the University of Chicago in 2019 with a B.S. in statistics.

As a geography and data nerd, I make maps in my free time, inspired by the world around me – whatever happens to be on my mind. Every now and then a map of mine becomes popular and gets publicity. Those interested can see my work or get in touch through this website.

I’ve also written a few Quora answers, some of them quite in-depth. I made this site to consolidate my maps, answers, and other creative output.

Let’s get to work

I’m available for hire as a freelancer. If you need to …

How to reach me:

Other features and mentions