I knew that the Pacific Northwest had a heavy Chinese presence but I did not realize it could be so significant in a town as far from the coast as Kelowna. It looks like 5% of BC was born in China as of 1911. Crazy to think what the West Coast would have looked like if the racist immigration restrictions were not put in place.

I need to start a collection of quirky Wikipedia marginalia. 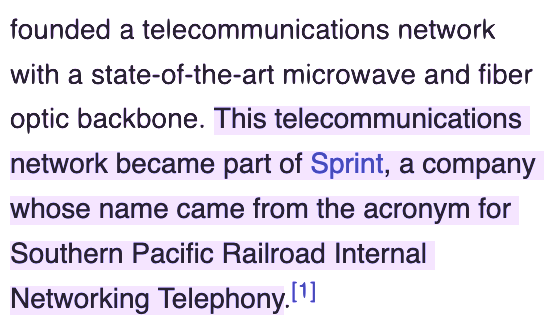 Ever wondered what Sprint stands for? Wonder no more.

The Soviet experiment barely outlasted its founders. You could say it had died even before 1991. (the last Old Bolshevik was Lazar Kaganovich) 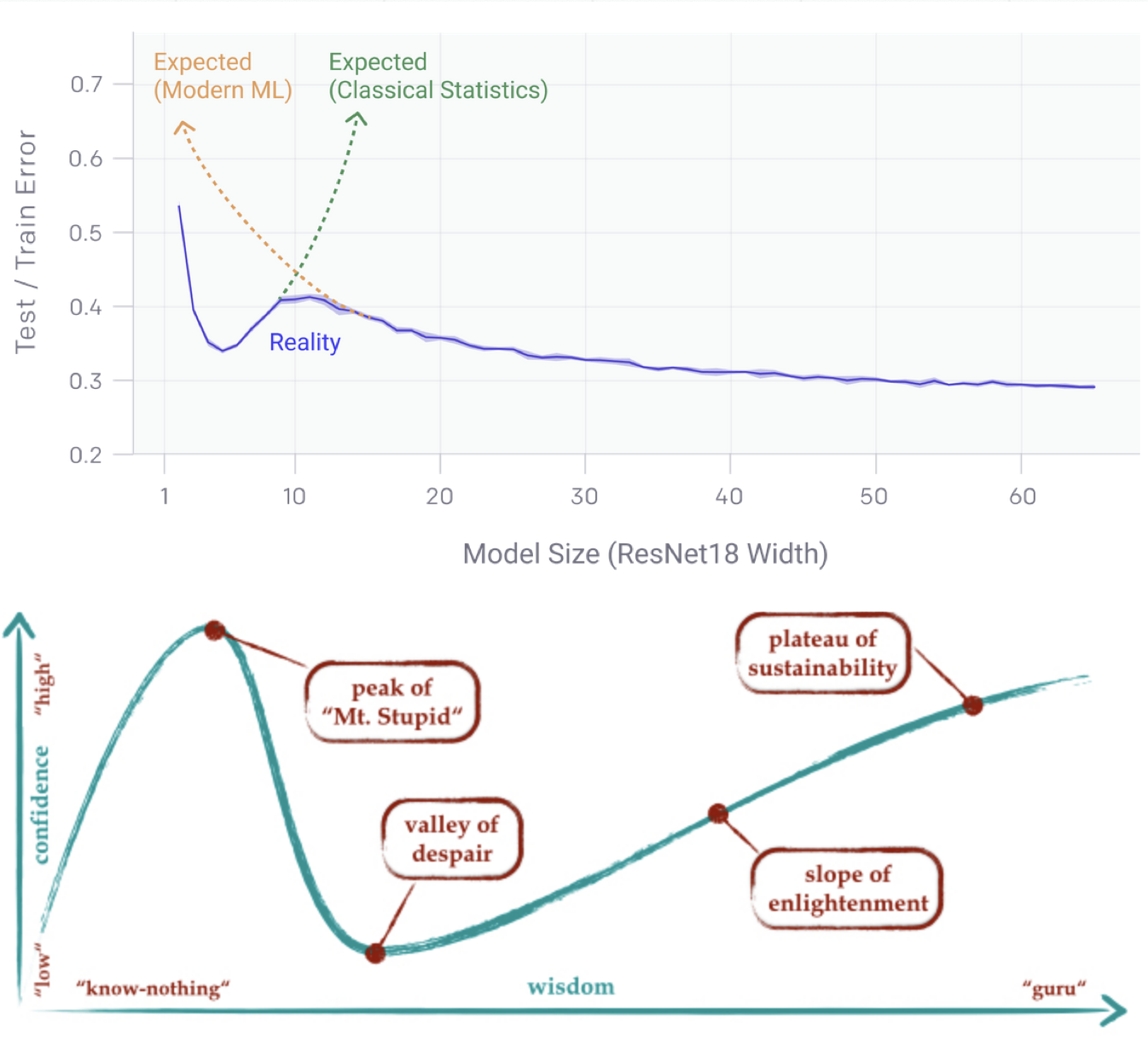 Looks like the "Deep Double Descent" phenomenon being uncovered with super high-parameter ML models is analogous to the Dunning-Kruger effect where it takes a while before someone knows that they know nothing.

I wonder what other phenomena in ML will parallel those in psych, and how much the two fields will have to learn from each other. I am currently skeptical of the analogies between computer learning and the human brain, but this coincidence was too funny not to record. Hopefully I'll come across a few more to add to this collection.

About 550 thousand out of of 27 million. Equivalent to 1.3 million of 66 million today, which is approximately the entire Glasgow area.

This is the start of a collection of disturbing post-human user interfaces, found "in the wild". 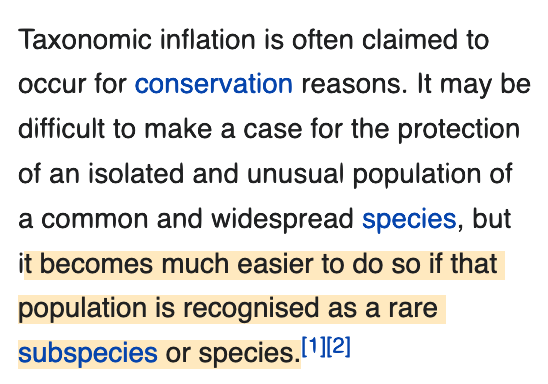 This weirdly contrarian takedown of "endangered" species is kind of thrilling to read.

How to make a law truly impossible to repeal... the most straightforward example.

On Nietzsche's "conversion" to Wagner: 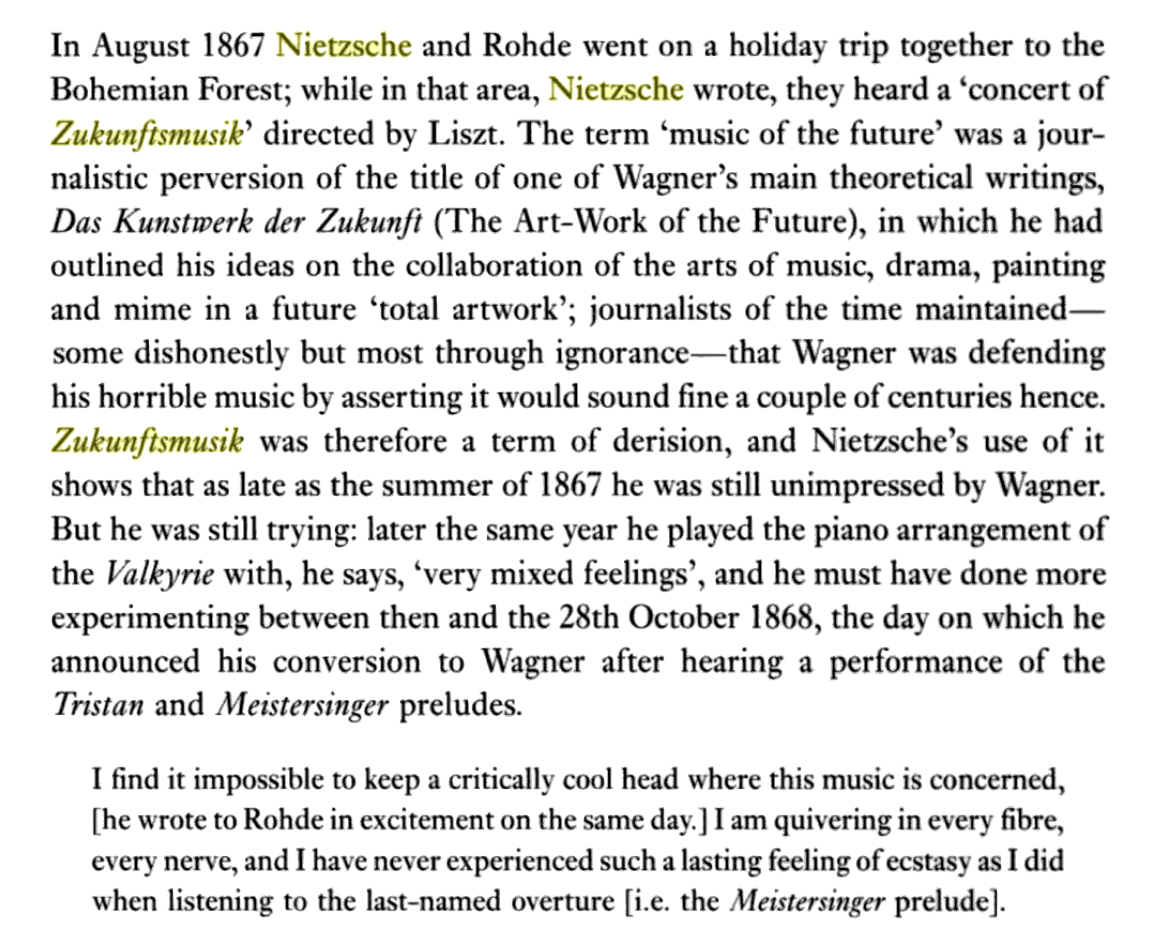