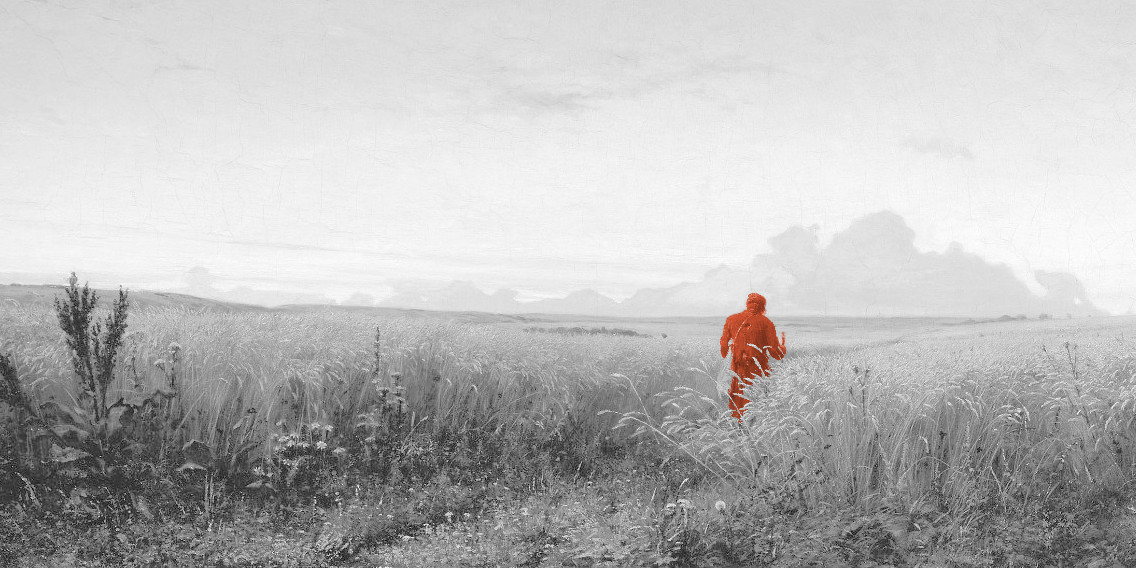 I like to point out the sheer number of words in English, compared to a language like Russian; every word in Russian, including dialectal, archaic and nonstandard forms, amounts to around 300,000 words at most. That’s barely half of the Oxford English Dictionary, which itself is missing countless slang terms, neologisms and adopted foreign words. Yet we anglophones are never content. I’ve seen countless tabloid articles and blog posts about supposed “words that English desperately needs,” griping about how we don’t have a word for “a face badly in need of a fist” like German does. But how often do you read about English words that other languages don’t have?

Let’s take a moment to appreciate a very profound and significant word in English. This word occurred to me in a Russian village, during a dinner conversation with my aunt, with whom I frequently discuss linguistics. I struck a particular English word that didn’t exist in Russian: privacy.

It seems like such a simple concept to anyone who speaks English—freedom from being observed or disturbed by other people. But in Russian, and many other languages, there is no word to adequately describe this. Translators are burdened with the unique challenge of having to invent a word to describe Facebook’s “Privacy Policy” or Google Chrome’s “privacy settings”. This is where the cringeworthy calques come in, like privatnost’ or konfidentsialnost’. But to an ordinary Russian speaker, these linguistic abominations are nothing but legalese. There is uedineniye, a word that is better translated as “solitude” and is seen as a negative isolation from society. Uedineniye contrasts sharply with the intimate, regenerative aura of emotional self-sufficiency that characterizes the privacy of English. Thus, despite all these possible translations, there is no way to say that “Joe simply wanted some privacy,” without implying that Joe is antisocial, a hermit, or in need of performing a bodily function. Or worse still, that Joe wants to sift through Google’s monolithic confidentiality agreement.

Maybe the Russian language doesn’t need such a word. In fact, there is a distinct but closely-linked concept in Russian that reflects the natural environment of the Russian people. Whereas “privacy” means finding oneself away from the public eye, typically by means of an enclosed or hidden space, there is a Russian word that describes just the opposite—seeking that self-realization by entering the vast, unpeopled expanses that define the Russian land. This word, prostor, simultaneously translates as “open space”, “liberty” and “opportunity”. Prostor is a sacred concept that encapsulates the Russian desire to break free of human boundaries and to reclaim oneself in nature. This parallels the Anglo desire to break free of society’s boundaries and to reclaim oneself in the man-made environment.

Curiously, Russian is not the only language without a word for privacy. Central Asian languages, as well as Mongolian and Latvian, also lack the word. The most common Mongolian translation, gantsaardal, actually means “loneliness”. That’s something for Apple’s lawyers to consider if they ever open a store in Ulan Bator.

Still, I wonder how different the history of the Soviet Union would have been if Soviet citizens had a word to describe what they were being robbed of. My guess is that it would have been shorter.